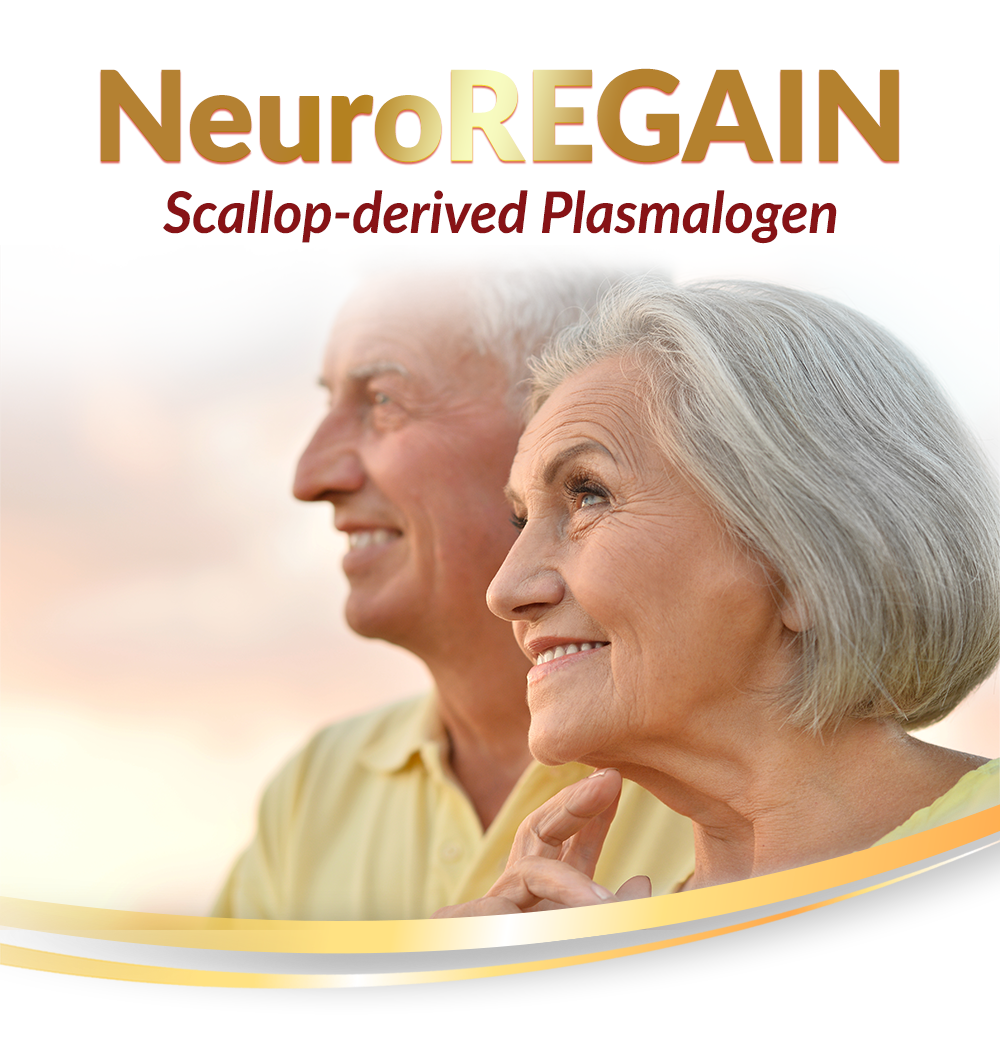 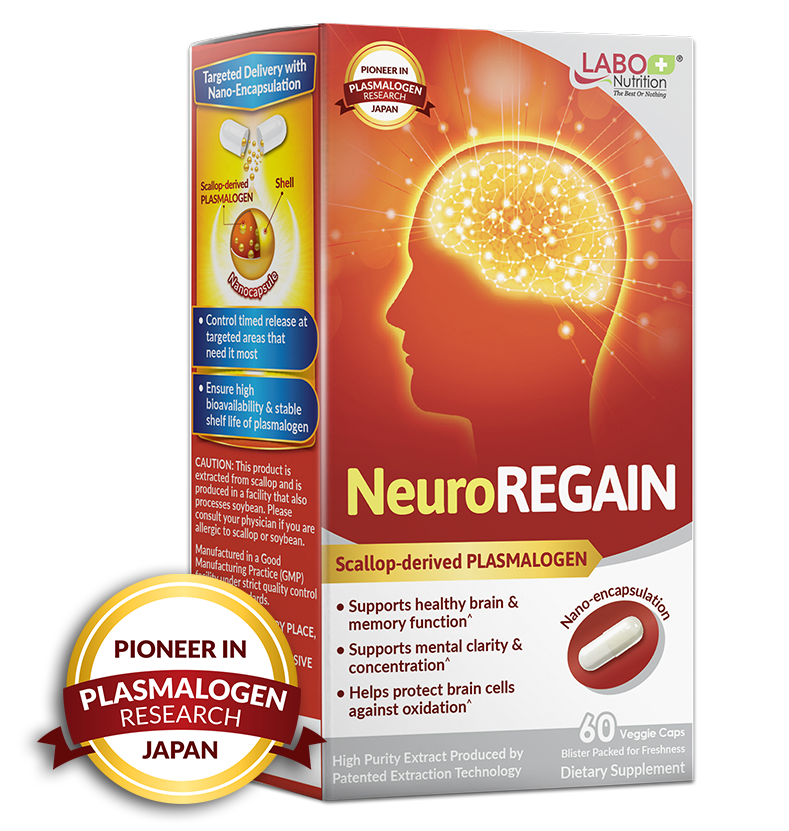 NeuroREGAIN is a high potency brain health formula containing plasmalogen, naturally extracted from scallops. Intensive clinical studies have confirmed its positive results in supporting cognitive functions. NeuroREGAIN is not a drug and no prescription is required.

NeuroREGAIN is not a drug and no prescription is required.

is an ugly disease

Dementia is an ugly disease 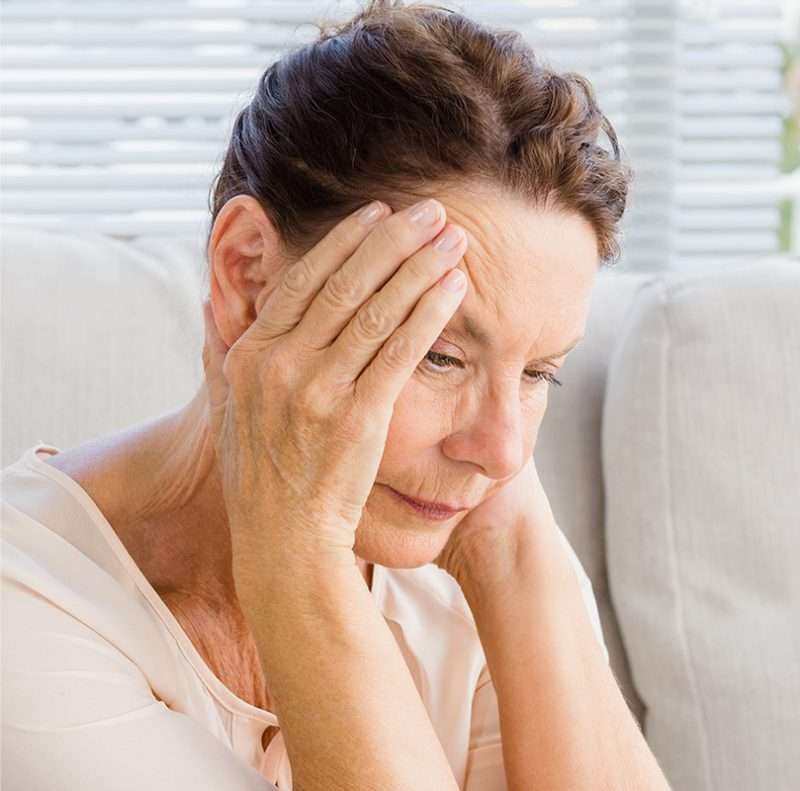 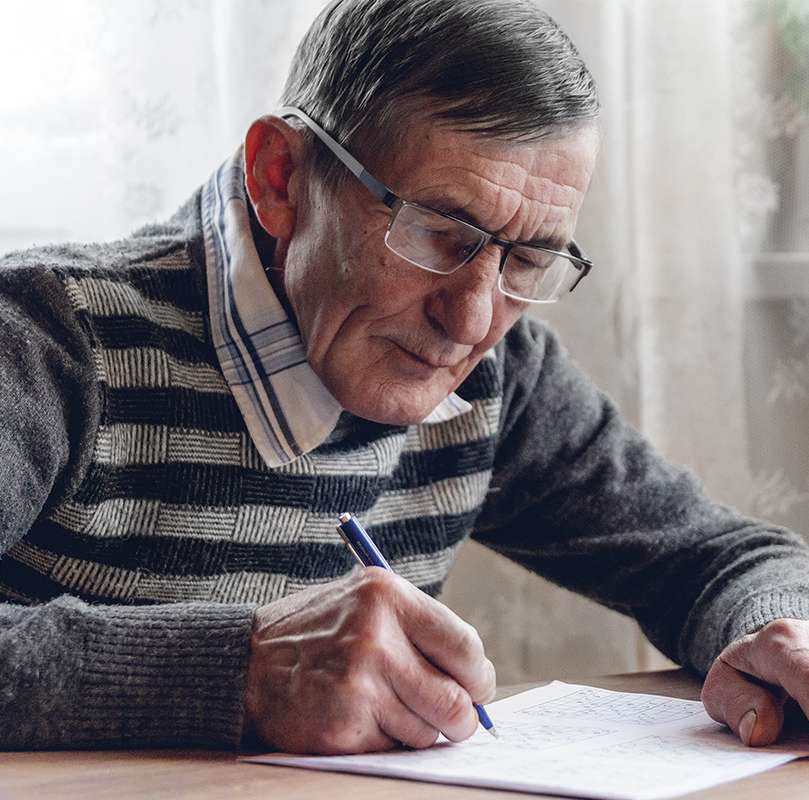 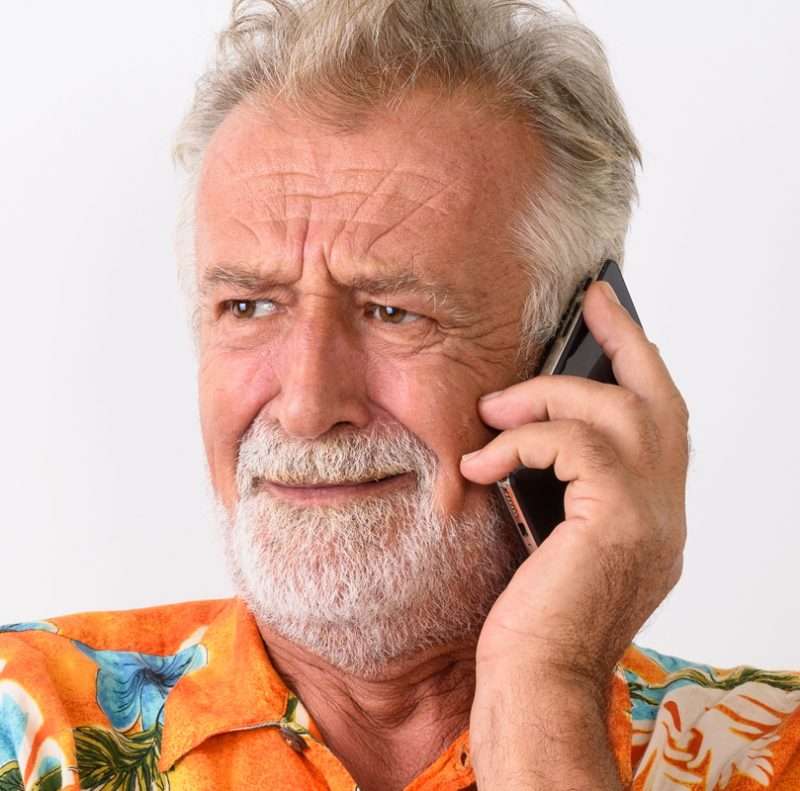 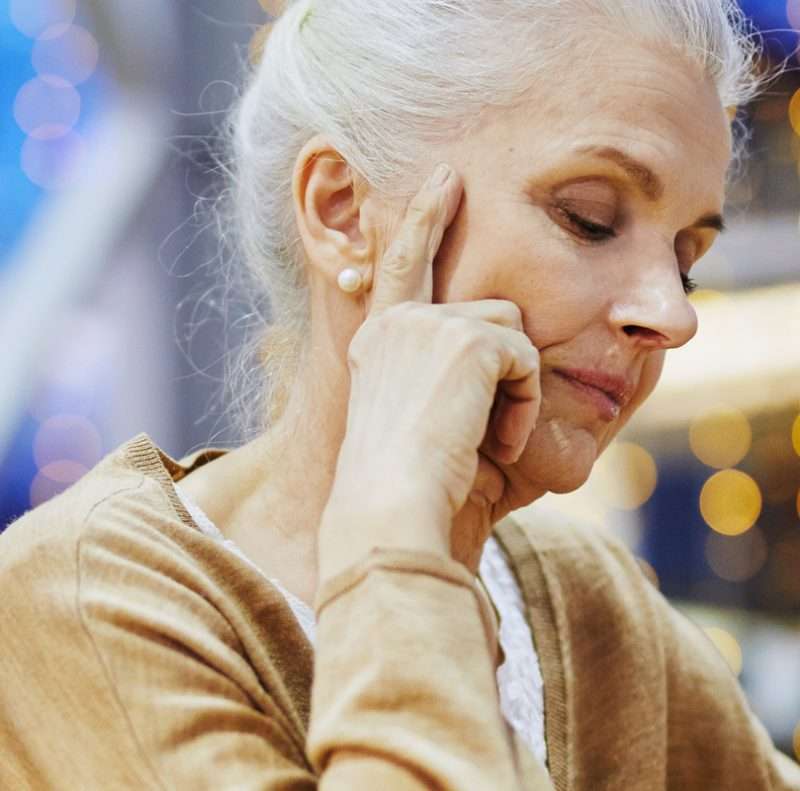 Developed by a panel of university researchers and scientist in Japan. 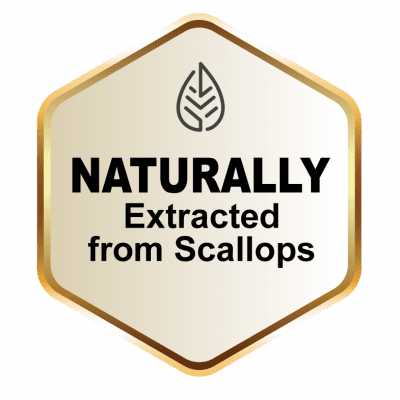 Progress of cognitive functioning shown in the Clock Drawing test done by Tom Yip, a cancer survivor with dementia. 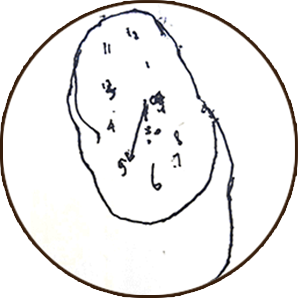 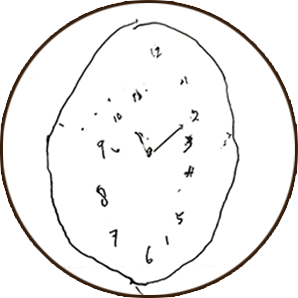 Progress of cognitive functioning shown in the Clock Drawing test done by Tom Yip, a cancer survivor with dementia after taking scallop-derived plasmalogen.

What is NeuroREGAIN scallop derived plasmalogen?

Why does it take 2 capsules to deliver 1mg of plasmalogen? Is 1mg even a clinically significant dose?

How long does it take to see the benefits?

Positive changes have been observed within 1 month of administration. However, the ideal duration has not been studied in any clinical trial.

Are there any known side effects from consuming NeuroREGAIN scallop derived plasmalogen?

No, there are no known side effects, except if one is allergic to scallop or soybean.

Can consuming plenty of scallops achieve the same level of effect as NeuroREGAIN?

Scallop-derived plasmalogen is extracted using a patented technology for efficient absorption into the body. It is not possible to achieve the same absorption efficiency by consuming plenty of scallops.

How should I take NeuroREGAIN?

Take 1 capsule twice a day, 1 in the morning and 1 in the afternoon or evening. For maximal absorption, consume NeuroREGAIN on an empty stomach or 2 hours after food. Dosage is optimised at 2 a day, do not make up for a missed dose by taking 3 capsules the following day. 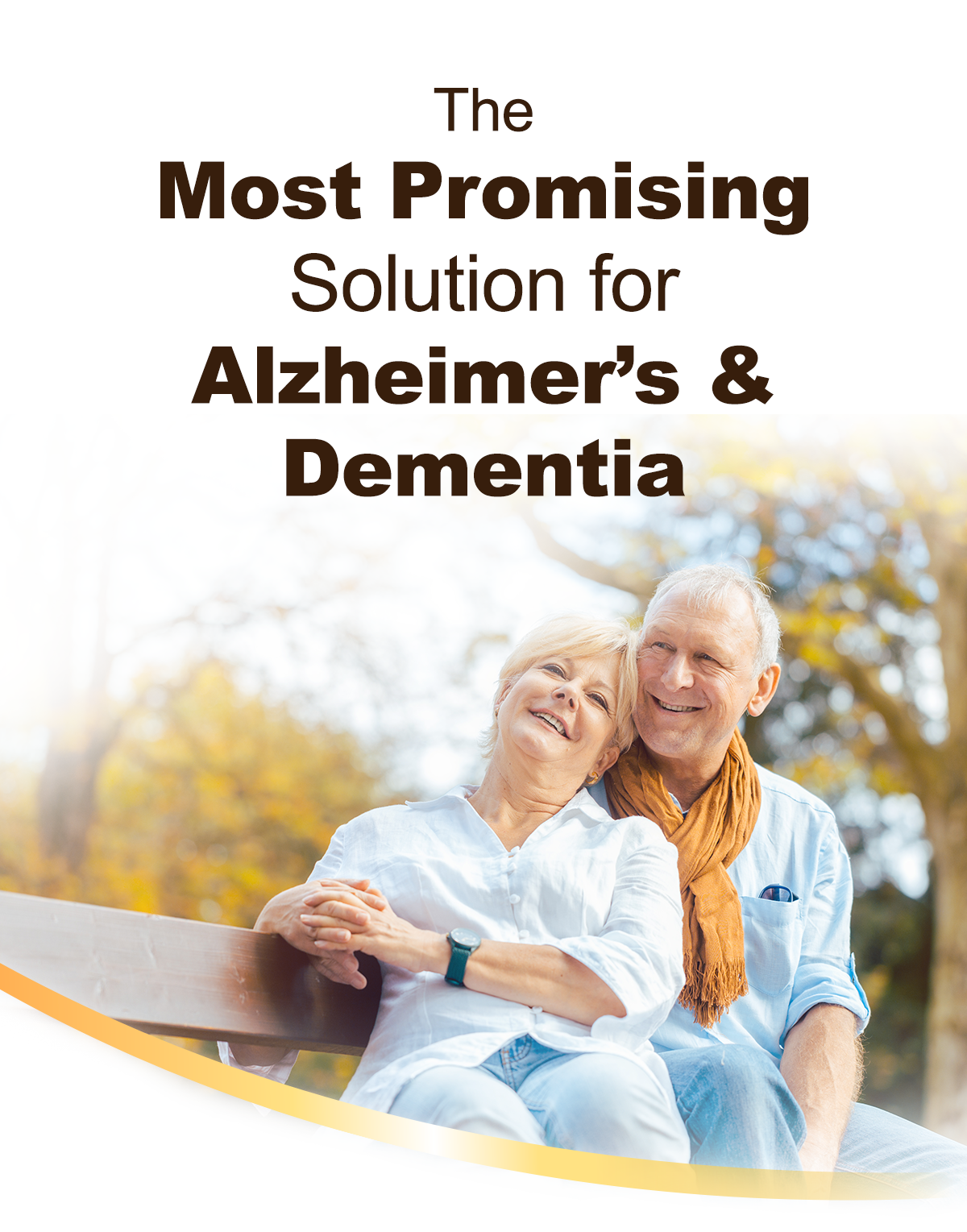 The Most Promising Solution for Alzheimer’s
& Dementia